Published by : Cleveland Browns
Subscribe
In this episode of Building the Browns, the 2019 Cleveland Browns prepare for the first game of the season against the Titans. After an unfortunate outcome for the home opener, Jarvis Landry emphasizes the importance of coming together as a team after facing adversity. From high-flying one-handed catches to hard hitting mic'd ups, you'll get an inside look at how Freddie and company are striving to become better every day.

Building the Browns is an Emmy award-winning documentary series that follows the front office and coaching staff during the Senior Bowl, Combine and the Draft. The series takes the viewer inside the process that goes into selecting players on draft night. Building the Browns also takes fans along with players to visit their homes and see their lives when they are away from Berea. Episodes air Sundays in Cleveland on News 5 (WEWS) during 4 weeks in April leading up to and immediately following the NFL Draft and are archived on ClevelandBrowns.com and YouTube. 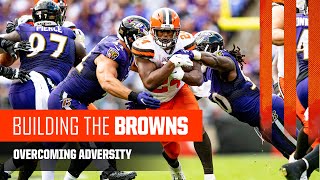 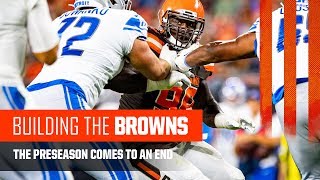 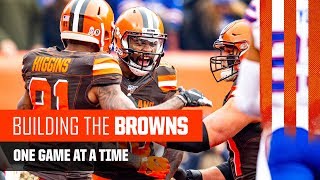 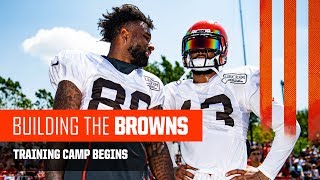 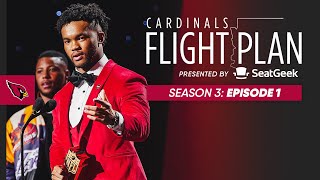 Cardinals Flight Plan 2020: The Evolution of Kyler Murray as a Rookie (Ep. 1) 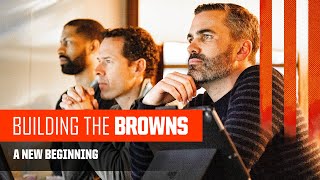 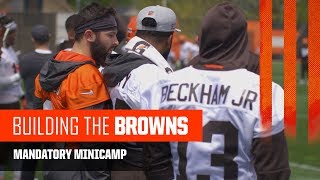 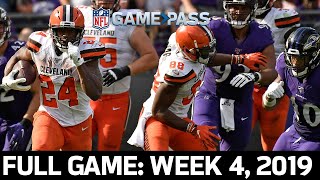 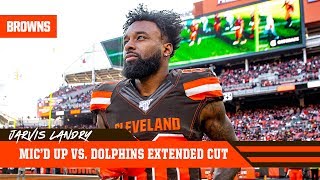