Published by : stimpy1ful
Subscribe
Hollywood legend Carl Reiner dies at 98
Carl Reiner, one of Hollywood's most iconic comedic talents whose career spanned seven decades, has died at the age of 98.


TMZ was the first to report Reiner's death. The outlet said the star died Monday night at his home in Beverly Hills, California, with his family at his side. His assistant, Judy Nagy, told Variety that Reiner died of natural causes.
He was one of show business’ best liked men, the tall, bald Reiner was a welcome face on the small and silver screens, in Caesar’s 1950s troupe, as the snarling, toupee-wearing Alan Brady of “The Dick Van Dyke Show” and in such films as “The Russians Are Coming, the Russians Are Coming” and “It’s a Mad, Mad, Mad, Mad World.”


In recent years, he was part of the roguish gang in the “Ocean’s Eleven” movies starring George Clooney and appeared in documentaries including “Broadway: Beyond the Golden Age” and “If You’re Not in the Obit, Eat Breakfast.”


Films he directed included “Oh, God!” starring George Burns and John Denver; “All of Me,” with Steve Martin and Lily Tomlin; and the 1970 comedy “Where’s Poppa?” He was especially proud of his books, including “Enter Laughing,” an autobiographical novel later adapted into a film and Broadway show; and “My Anecdotal Life,” a memoir published in 2003. He recounted his childhood and creative journey in the 2013 book, “I Remember Me.”
But many remember Reiner for “The Dick Van Dyke Show,” one of the most popular television series of all time and a model of ensemble playing, physical comedy and timeless, good-natured wit. It starred Van Dyke as a television comedy writer working for a demanding, eccentric boss (Reiner) and living with his wife (Mary Tyler Moore in her first major TV role) and young son in suburban New Rochelle, New York.


He created, wrote, produced, directed and acted in the hit show, which won him 5 Emmys over the course of its run.


“The Van Dyke show is probably the most thrilling of my accomplishments because that was very, very personal,” Reiner once said. “It was about me and my wife, living in New Rochelle and working on the Sid Caesar show."


His achievements in the comedy world continued throughout the years. He won a total of 11 Emmys for his television work and was awarded a Grammy in 1999 Best Comedy Album
Reiner is survived by his three children, Rob Reiner, Annie Reiner and Lucas Reiner. Carl Reiner's wife, Estelle, died in 2008. They had been married for nearly 65 years.


Funeral arrangements for Carl Reiner have not been made public
MUSIC IS NOT OURS NO CLAIMS TO IT AT ALL KID FRIENDLY THANKS
R.I.P. CARL REINER
cached video 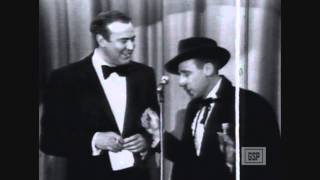 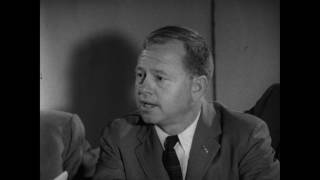 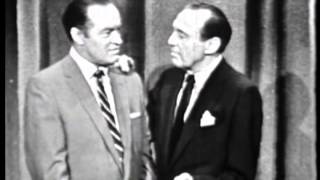 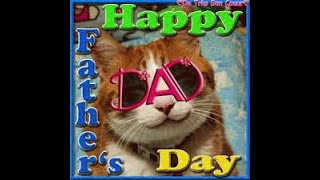 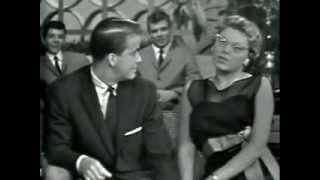 Dick Clark, This Is Your Life 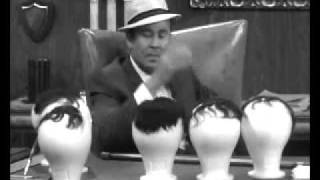 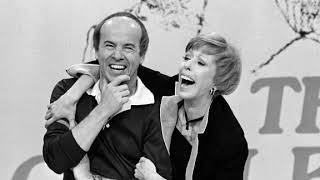 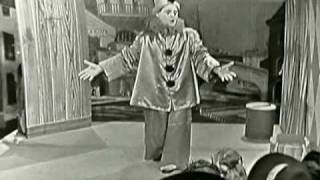 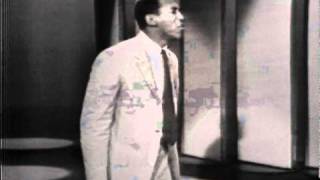 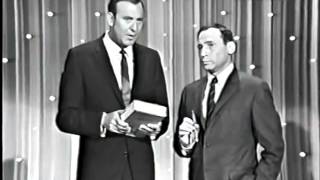