Published by : islampeacelife
Subscribe
A lecture presented by Sheikh Ahmed Deedat titled " Popes Pious Pronouncement "
Ahmed Hoosen Deedat (July 1, 1918 -- August 8, 2005)
The world renowned Muslim Scholar of Comparative Religion, was born in the Surat district of India in 1918. Ahmed Hoosen Deedat had no recollection of his father until 1926. His father, a tailor by profession, had emigrated to South Africa shortly after the birth of Ahmed Deedat.

With no formal education and fighting off the extreme pangs of poverty, he went to South Africa in 1927 to be with his father. His farewell to his mother in India in 1927 was the last time he saw her alive for she passed away a few months later.

In a foreign land, a boy of nine with no formal schooling and command of the English language began preparing for the role he was to play decades later without realizing it.

Applying himself with diligence to his studies, the little boy not only was able to overcome the language barrier but also excelled in school. His avid passion for reading helped him gain promotions until he completed standard six. Lack of finance interrupted his schooling and at the early age of about sixteen he took on the first of many jobs in retailing.

The most significant of these was in 1936 where he worked at a Muslim owned store near a Christian seminary on the Natal South Coast. The incessant insults of the trainee missionaries hurled against Islam during their brief visits to the store infused a stubborn flame of desire within the young man to counteract their false propaganda.

As fate would have it, Ahmed Deedat discovered by pure chance a book entitled Izharul-Haq, meaning, 'The Truth Revealed'. This book recorded the techniques and enormous success of the efforts of Muslims in India in turning the tables against Christian missionary harassment during the British subjugation and rule of India. In particular, the idea of holding debates had a profound effect on Ahmed Deedat.

Armed with this newly found zeal, Ahmed Deedat purchased his first Bible and began holding debates and discussions with the trainee missionaries. When they beat a hasty retreat in the face of his incisive counter arguments, he personally called on their teachers and even priests in the surrounding areas.

These successes spurred Ahmed Deedat in the direction of Da'wah. Not even his marriage, birth of children and a three-year sojourn to Pakistan after its independence dampened his enthusiasm or dulled his desire to defend Islam from the deceitful distortions of the Christian missionaries.

With missionary zeal to project the Truth and beauty of Islam. Ahmed Deedat immersed himself into a host of activities over the next three decades. He conducted classes on Bible studies and gave numerous lectures. He established the As-Salaam, an institute to train propagators of Islam. He, together with his family, almost single-handedly erected the buildings including the masjid, which is still a landmark today.

He was a founder member of the Islamic Propagation Centre International (IPCI), Durban, and became its President. He has authored and published several books and distributed millions of copies free of charge. He has delivered thousands of lectures all over the world and successfully engaged prominent Christian Evangelists in public debates. Several thousand people have come into the fold of Islam as a result of these efforts.

In a fitting tribute to this monumental achievement, he was awarded the King Faisal International Award in 1986, a prestigious recognition of enormous value in the world of Islam. However, no number of awards and honors can truly capture Sheikh Ahmed Deedat's essence and zeal for Islam.

Sheikh Ahmed Deedat passed away on August 8, 2005 (aged 87). We pray that Allah accept all his good deeds and his work in the service of Islam and Comparative Religion. Ameen.
cached video 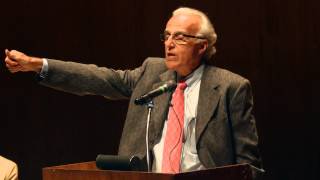 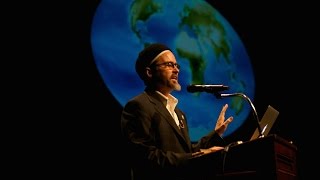 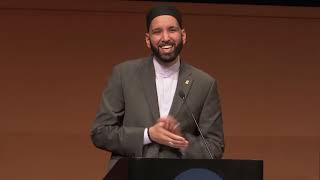 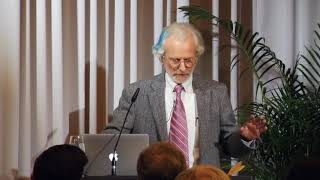 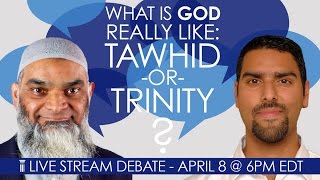 What is God Really Like: Tawhid or Trinity? Dr. Shabir Ally and Dr. Nabeel Qureshi Debate 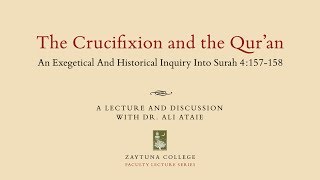 The Crucifixion and The Qur'an: An Exegetical and Historical Inquiry Into Surah 4:157-158. 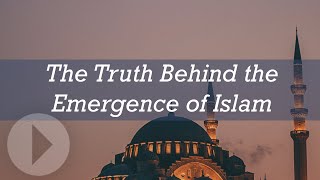 The Truth Behind the Emergence of Islam - Jay Smith 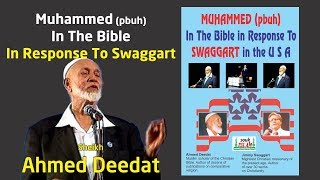 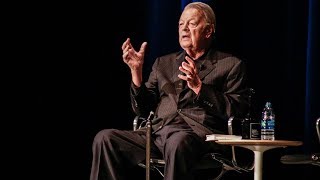 Garry Wills and the Q'uran 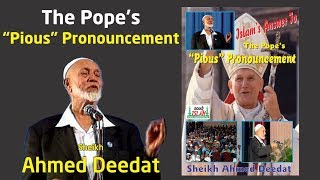