Ese Reunited With Her Parents

Published by : Silverbird Television
Subscribe
The much anticipated handover of Ese Oruru, the teenager allegedly abducted from her Bayelsa home has taken place. 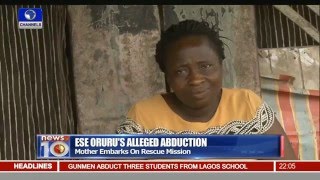 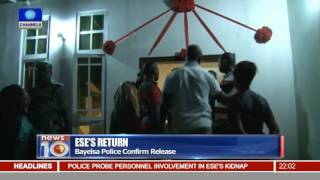 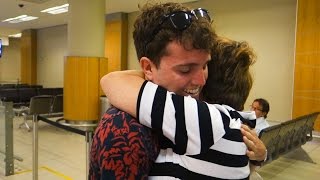 REUNITED WITH PARENTS AFTER A YEAR OF TRAVEL 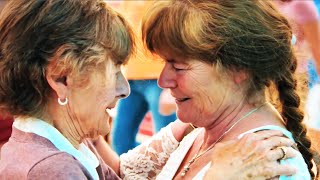 How I Got The Name “Oyibo Rebel” | Today On STV 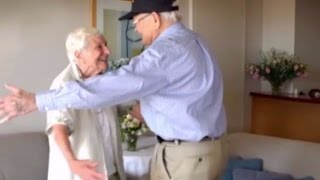 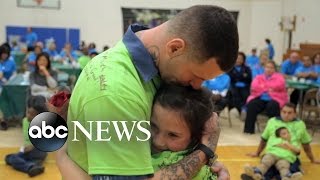 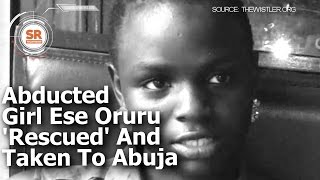 Yunusa Pleads Not Guilty To Charges In Court

"You Will Think I Am American Because Of My Song" - Artiste, Jibade