Published by : ABP NEWS
Subscribe
Minister of Bihar Water Resources Department Sanjay Jha said that most of the people have died due to smoke and suffocation rather than burns. A total of 43 people were killed and dozens seriously injured early on Sunday when a massive fire broke out in a factory in a crowded market in West Delhi's Rani Jhansi Road area. The casualty figure is feared to increase.The fire broke out on the first floor and hence occupants on the second floor couldn't escape, say eye witnesses. Many of those who were rescued were declared dead at the hospital due to asphyxia, a condition arising when the body is deprived of oxygen, causing unconsciousness or even death.
#DelhiFireAccident #AnajMandi #SanjayJha

About Channel:
ABP News is a news hub which provides you with the comprehensive up-to-date news coverage from all over India and World. Get the latest top stories, current affairs, sports, business, entertainment, politics, astrology, spirituality, and many more here only on ABP News.
ABP News is a popular Hindi News Channel made its debut as STAR News in March 2004 and was rebranded to ABP News from 1st June 2012.

The vision of the channel is 'Aapko Rakhe Aagey' -the promise of keeping each individual ahead and informed. ABP News is best defined as a responsible channel with a fair and balanced approach that combines prompt reporting with insightful analysis of news and current affairs.

ABP News maintains the repute of being a people's channel. Its cutting-edge formats, state-of-the-art newsrooms commands the attention of 48 million Indians weekly. 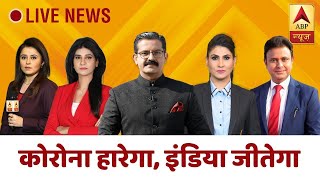 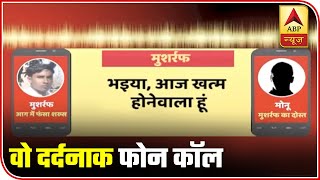 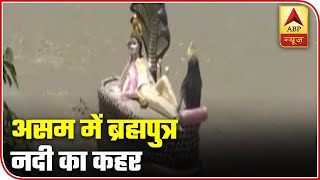 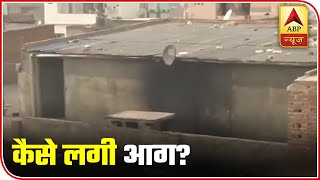 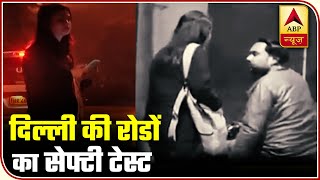 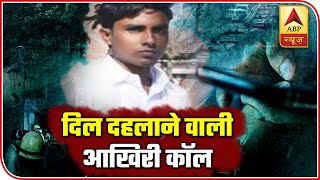 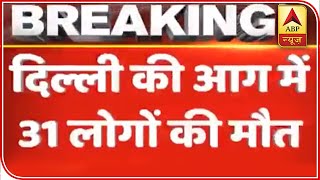 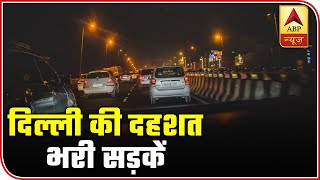 How Safe Are Our Women In Delhi? Horrific Truth Revealed | ABP News 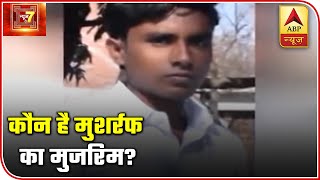 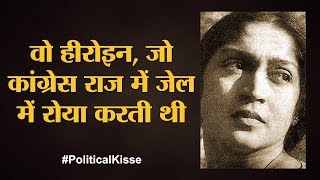