#BookTalk with Sir Dermot Turing on X, Y and Z - The real story of how Enigma was broken

Published by : Microsoft Europe
Subscribe
Sir Dermot Turing, nephew of The Second World War cryptanalyst Alan Turing, was educated at King’s College Cambridge and New College Oxford, and spent his career in the legal profession. He has followed closely the gradual revelation of the achievements of the Bletchley codebreakers from the first release of materials in 1975 and the re-opening of Bletchley Park to the public in the early 1990s.

X, Y and Z describes how French, British and Polish secret services came together to unravel the Enigma machine. It tells of how, under the very nose of the Germans, Enigma code-breaking continued in Vichy France. And how code-breakers from Poland continued their work for Her Majesty’s Secret Service, watching the USSR’s first steps of the Cold War.

The event was held on 16th May, 2019 at the Microsoft Center in Brussels and was moderated by Dr. Ann Dooms, Professor at the VUB University in Brussels, leading a research group in Digital Mathematics.
cached video 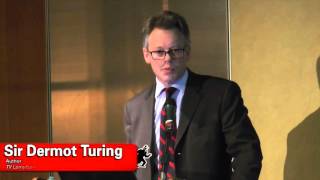 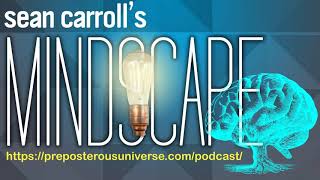 Episode 36: David Albert on Quantum Measurement and the Problems with Many-Worlds 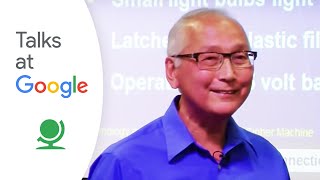 Ralph Simpson: "The History and Technology of the Enigma Cipher Machine" | Talks at Google 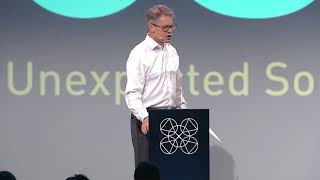 Alan Turing and the Birth of Artificial Intelligence - Dermot Turing, at USI 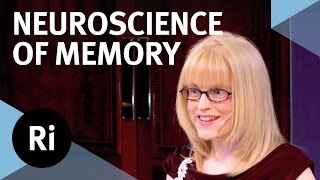 The Neuroscience of Memory - Eleanor Maguire 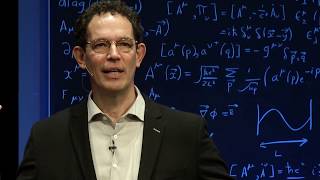 Neil Turok Public Lecture: The Astonishing Simplicity of Everything 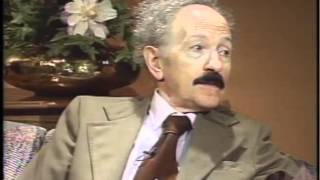 From Codebreaking to Computing: Remembrances of Bletchley Park 50 Years Later 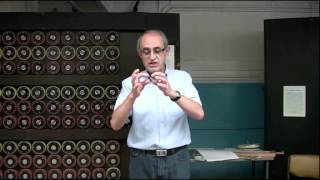 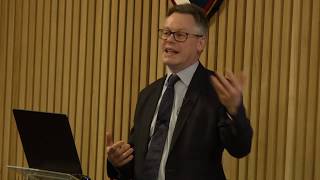 Sir Dermot Turing: The origins of Enigma codebreaking at Bletchley 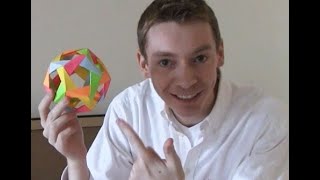