I got this video from a VHS tape that was in my home. I digitized it the best I could, and tried to restore some of the color. I also remastered the audio using the original song and synchronizing it as it was originally. 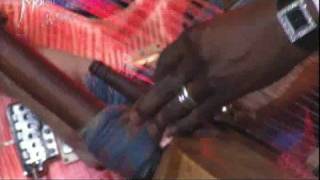 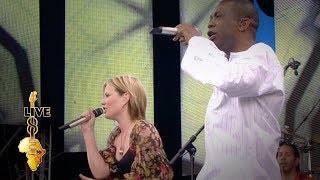 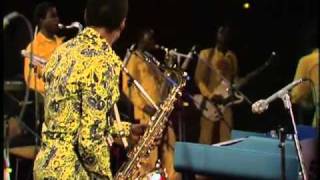 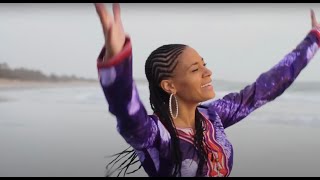 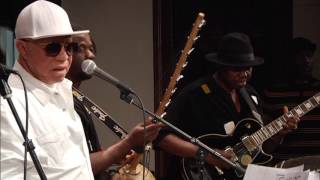 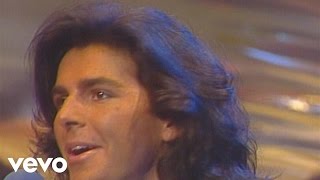 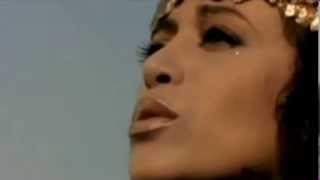 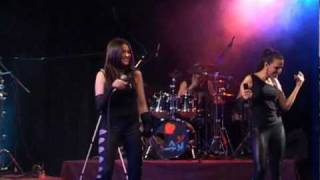