Published by : Access
Subscribe
Katy Perry is getting candid about her mental health. During a recent interview on Canadian radio show "Q on CBC," the superstar revealed that she once considered taking her own life following her split from Orlando Bloom and poor album success in 2017. "I lost my smile. I don't know if my smile was ever fully, like, authentically mine but I was riding on the high of a smile for a long time. Which was the validation, love, and admiration from the outside world, and then that shifted," she said. 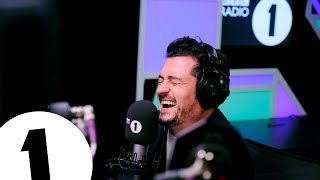 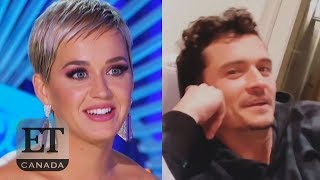 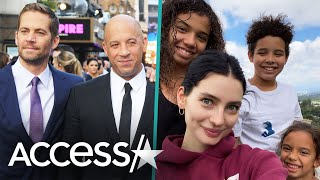 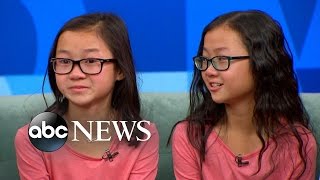 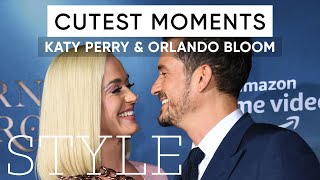 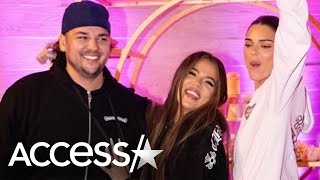 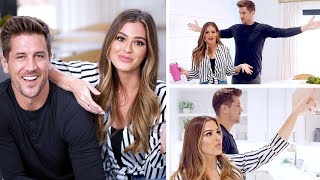 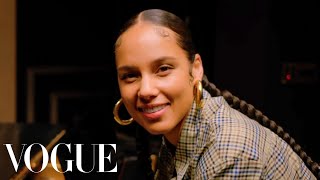 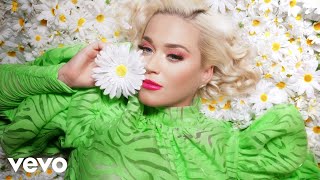 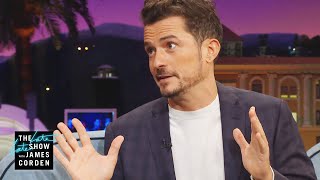 Orlando Bloom Is Really Getting Into Pet Snakes