Published by : Just My Opinion
Subscribe
NFL
AMERICAN FOOTBALL
Cris Carter is no longer with Fox Sports, according to a statement released by the network Thursday morning.
The Hall of Fame wide receiver, who joined Fox in 2016 and regularly served as an analyst for FS1's morning show "First Things First" alongside Nick Wright and Jenna Wolfe, was initially suspended pending a Fox investigation, writes Ryan Glasspiegel of The Big Lead. It was later revealed that Carter had cleaned out his desk and been escorted from the Fox Sports building by security, per Glasspiegel
cached video 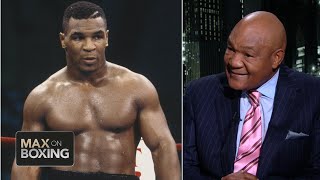 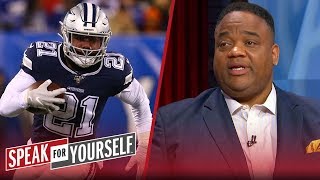 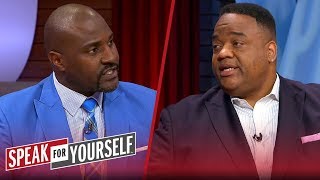 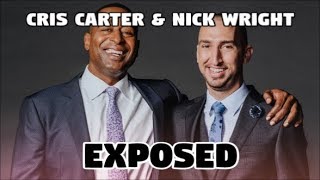 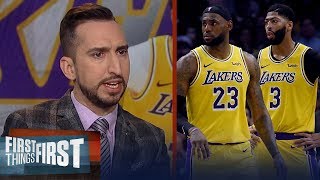 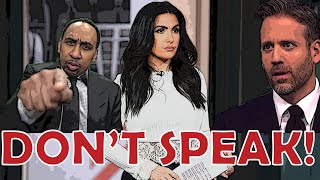 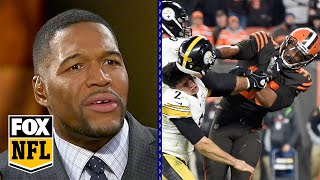 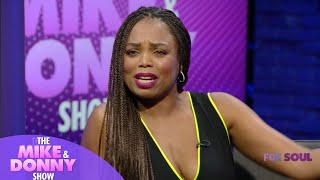