Published by : Calvin University
Subscribe
An expert on Russia and the former Soviet Union, Jill Dougherty spent 30 years at CNN where most recently she served as Foreign Affairs Correspondent, based in Washington, D.C., covering the State Department and providing analysis on international issues. Previously she served as U.S. Affairs Editor for CNN International; Managing Editor of CNN International Asia/Pacific, based in Hong Kong; CNN's Moscow Bureau Chief and Correspondent, and CNN’s White House Correspondent. During her tenure she covered the presidencies of George H. W. Bush, Bill Clinton, Boris Yeltsin, and Vladimir Putin. Since leaving CNN in 2013 she has plunged full-time into Russian affairs – writing, speaking, blogging, teaching and traveling to Russia. She conducts her research on Russia and Putin as a fellow at Harvard University and at the Woodrow Wilson International Center for Scholars. 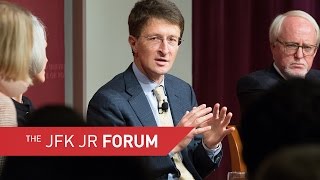 Challenges for the Next President: The Crisis with Russia 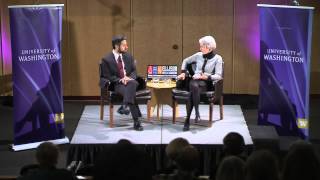 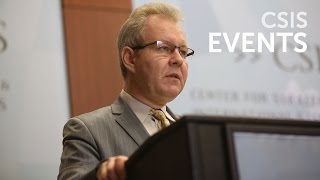 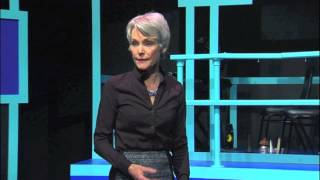 Why I'm hooked on Russia: Jill Dougherty at TEDxBethesdaWomen 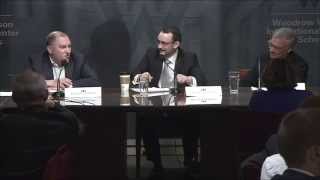 Russia’s Defense Industry: What Does the Future Hold? 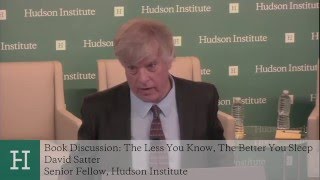 The Less You Know, the Better You Sleep: Russia's Road to Terror and Dictatorship under Yeltsin and 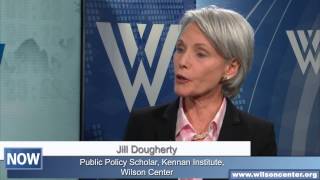 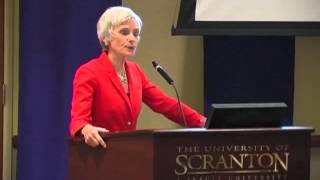 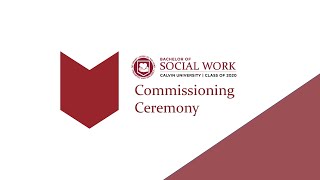 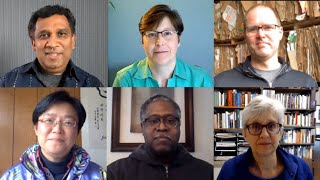