Published by : extratv
Subscribe
Gary Sinise is the ultimate celebrity advocate for military men and women, and every year he co-hosts PBS’ National Memorial Day Concert special with Joe Mantegna.

“Extra’s” Nate Burleson caught up with Gary to talk about Sunday’s concert, which will be a special best-of edition due to the COVID-19 outbreak. The star also opened up about supporting the troops with the Lt. Dan Band and how his Gary Sinise Foundation is giving back during the pandemic.
cached video 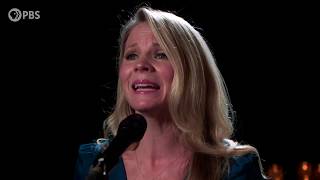 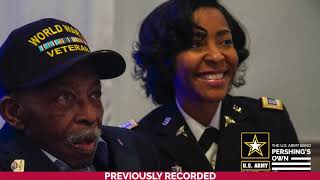 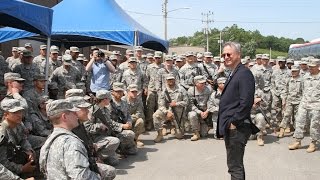 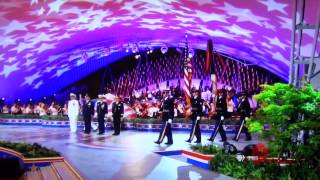 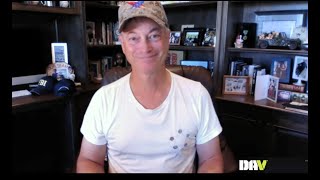 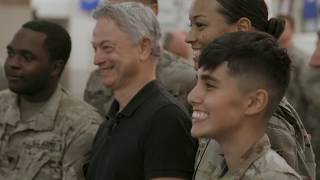 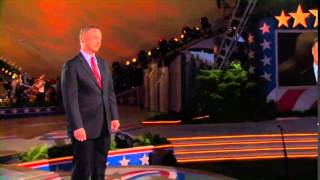 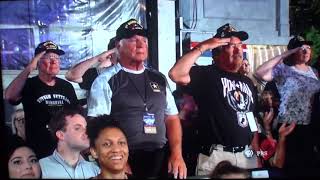 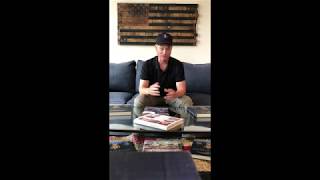 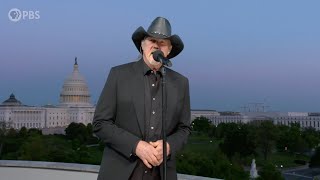