Published by : The Royal Family Channel
Subscribe
On this day in 1997, Prince Charles delivered a historic speech during a ceremony in Hong Kong marking the transfer of sovereignty over the territory from the United Kingdom to China.

The lowering of the Union flag symbolically ended more than 150 year of British rule.

Along with the Prince of Wales, also attending were Prime Minister Tony Blair and former Hong Kong Governor Chris Patten. 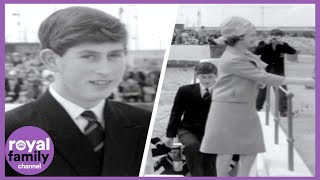 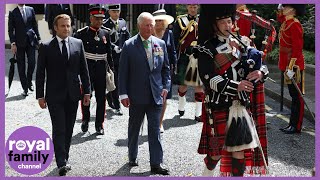 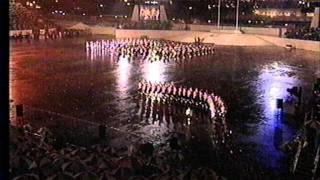 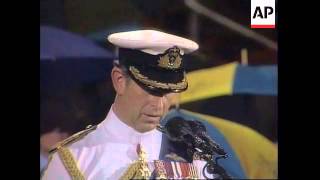 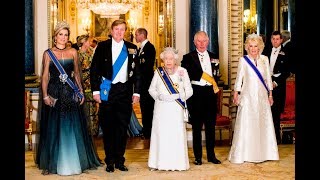 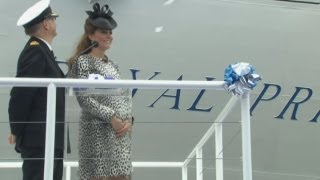 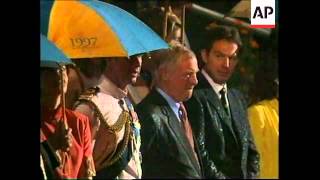 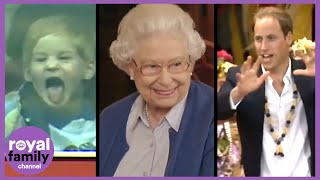 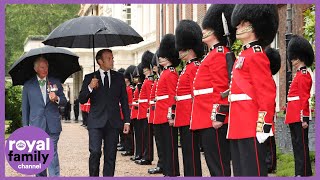 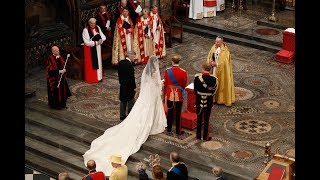