Published by : Olympic
Subscribe
Allyson Felix, Sanya Richards-Ross, DeeDee Trotter and Francena McCorory win the gold medal for USA as they set a time of 3:16.87 in the women's 4x400m relay.

The event, which took place in the Olympic Stadium (11 August) saw the Russian Fed team take silver with the Jamaican team taking bronze.

Since 1896, athletics has been on the programme of each edition of the Games of the Olympiad. Its presence on the Games programme has allowed its popularity to increase across the world. This popularity was also strengthened by the creation of the IAAF in 1912. Women's events appeared for the first time at the 1928 Olympic Games in Amsterdam, while the men's programme was standardised as of the 1932 Games in Los Angeles. Although at the beginning women were authorised to participate in only some events, today their programme is almost identical to that of the men. 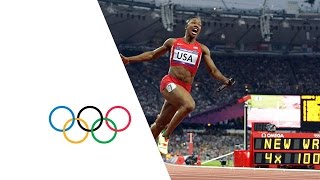 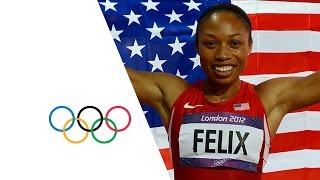 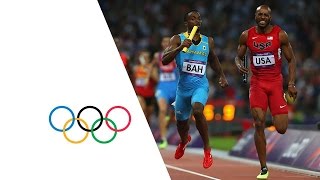 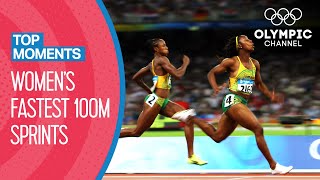 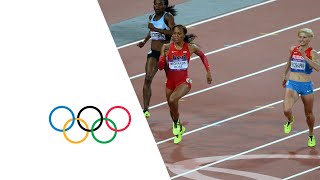 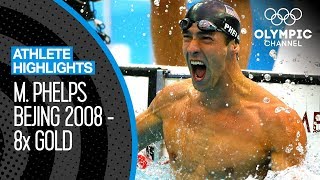 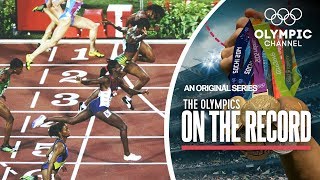 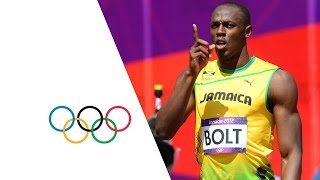 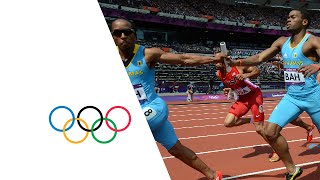 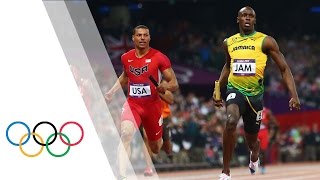