Published by : extratv
Subscribe
“Extra” sat down with Gina Carano, Pedro Pascal and Carl Weathers as they promoted their new series “The Mandalorian,” which is set in the "Star Wars" universe.

Gina wasn’t able to spill many details, but noted that the show is “very mysterious.”

The trio also revealed how it felt to be part of the "Star Wars" franchise. Watch! 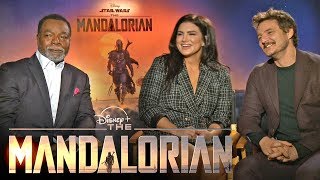 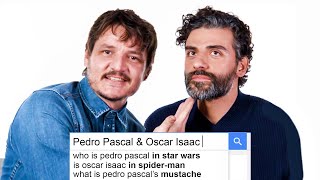 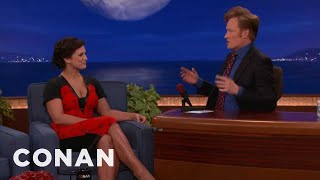 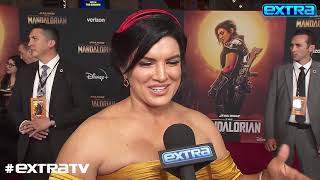 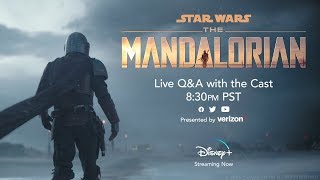 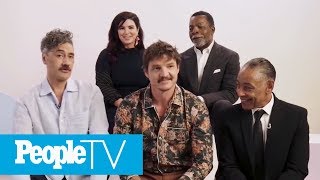 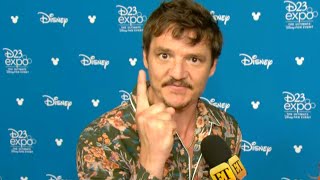 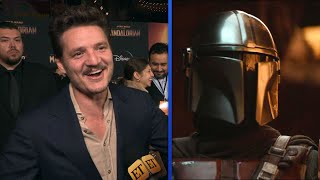 The Mandalorian: Pedro Pascal Reacts to Internet's Crush on His Faceless Character 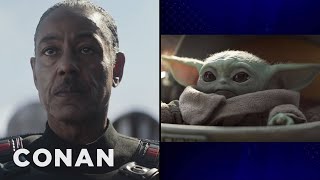 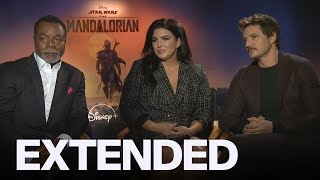