Baseballs minor leagues canceled their seasons Tuesday because of the coronavirus pandemic, and the head of their governing body said more than half of the 160 teams were in danger of failing without government assistance or private equity injections. The National Association of Professional Baseball Leagues, the minor league governing body, made the long-expected announcement. We are a fans-in-the-stands business. We dont have national TV revenues, National Association president Pat OConner said during a digital news conference. There was a conversation at one point: Well, can we play without fans? And that was one of the shortest conversations in the last six months. It just doesnt make any sense. CLICK HERE FOR MORE SPORTS COVERAGE ON FOXNEWS. COMOConner estimated 85-90% of revenue was related to ticket money, concessions, parking, and ballpark advertising. The minors drew 41. 5 million fans last year for 176 teams in 15 leagues, averaging 4,044 fans per game. MLB teams are planning for a 60-game regular season and most of their revenue will derive from broadcast money. I had a conversation with the commissioner, and we werent unable to find a path that allowed us to play games, OConner said. It wasnt an acrimonious decision on our part. OConner said many minor league teams had received money through the federal Paycheck Protection Program Flexibility Act. That was a Band-Aid on a hemorrhaging industry, he said. Many of our clubs have gone through one, two, maybe three rounds of furloughs. In our office here, weve had varying levels of pay cuts between senior management, staff, and weve furloughed some individuals, as well, and are just about to enter in a second round of furloughs. He hopes for passage ofH. R. 7023,which would provide $1 billion in 15-year federal loans from the Federal Reserve to businesses that had 2019 revenue of $35 million or less and have contractual
cached video 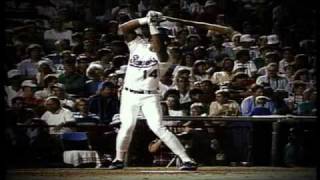 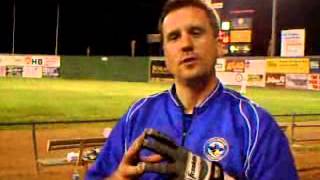 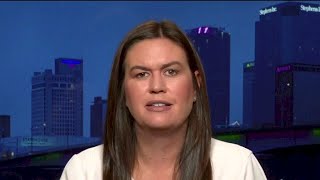 Sarah Sanders pressed on Fox & Friends on how Trump will widen his base, win over independents 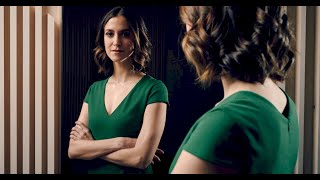 Lululemon to Buy Mirror, a Fitness Start-Up, for $500 Million 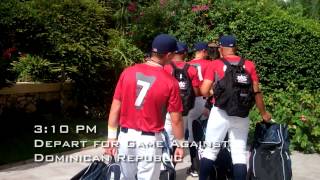 A Day in the Life: 15U National Team 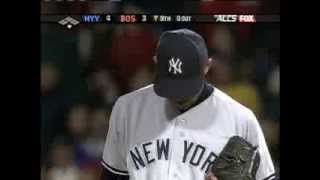