Minute-by-Minute: Tears as Sultan Dasuki is laid to rest in Sokoto

Published by : Oak TV
Subscribe
The former Sultan of Sokoto, Ibrahim Dasuki has past away. He died in Abuja at the age of 93. Alhaji Umar Faruk, Secretary Sultanate Council has confirmed his death.

Speaking with Oak TV in an interview, former Minister of mines and steel, Ahmed Mohammed said "The ex-Sultan has been sick for quite a long time and after a while it became very serious, God in his infinite mercy decided to take him away last night.

"He is great leader, highly respected and responsible Nigerian, he devoted all his time in the service of this country," he said.

The deceased is the father of the former Security Adviser, Sambo Dasuki who is recently at the Kuje Prison.

Col. Sambo Dasuki who is still in EFCC custody was unable to visit the hospital today to pay his last respect to his father.

Dasuki who is currently facing a 47-count charge bordering on money laundering and alleged illegal possession of firearms has been arrested since last year.

Ibrahim Dasuki was the 18th Sultan of Sokoto, he was deposed in 1996 during the regime of General Sani Abacha. He succeeded Sultan Abubakar, the father of the current Sultan Sa’ad Abubakar.

Prior to becoming Sultan, he held the traditional title of Baraden Sokoto. Dasuki was the first Sultan from the Buhari line of the house of Dan Fodio.

Dasuki was born in Dogon Daji, Sokoto. He was the son of Haliru Ibn Barau who held the title of Sarkin Yamma and who was the district head of Dogon Daji.

He started Quranic education in 1928. In 1931, he attended Dogondaji Elementary School before proceeding to Sokoto Middle School in 1935. He finished his secondary education at Barewa College on a sponsorship from Sokoto Native Authority.


After finishing high school in 1943, he worked as a clerk in the treasury office of the Sokoto Native Authority as it was the tradition in Northern Nigeria for grant recipients to work for their sponsors, their respective Native Authorities. However, in 1945, he took up an appointment with Gaskiya Corporation, a publishing house that published the Hausa daily, Gaskiya Ta Fi Kwabo.

In 1953, heeding the call by Ahmadu Bello for Northern Nigeria citizens to take up appointment in the regional civil service, he joined the service as an executive officer. A year later he became private secretary to Ahmadu Bello.

In 1957, he filled the position of regional executive council deputy secretary and a year later he was sent to Jeddah as Nigeria’s pilgrimage officer.

Between 1960 and 1961, he worked in the Nigerian embassy in Khartoum, Sudan and was later brought back to Nigeria by Ahmadu Bello to work as resident in Jos, later on, he became the permanent secretary in the regional Ministry of Local Government.


Dasuki later switched to the Ministry of Commerce in 1965 as its permanent secretary.

Sultan Dasuki was a notable businessman and was the father of Colonel Sambo Dasuki, the former National Security Adviser, now facing enquiries over the mismanagement of billions of dollars meant to procure arms during the Jonathan presidency.

Sultan Dasuki will be buried on Tuesday after the afternoon prayer at the Sultan Bello Mosque.

After the death of Abubakar Siddique, the 17th Sultan of Sokoto on November 1, 1988, Dasuki was among the leading contenders to become the new Sultan.

Some of his opponents included Shehu Malami and Muhammadu Maccido, who later succeeded him.

Maccido was the son of Abubakar Siddique and he was popular among the populace in Sokoto.

But Mr. Dasuki was close to the administration of General Ibrahim Babangida and on Dec. 6, 1988, he was announced as the new Sultan to the dismay of some in Sokoto.

The announcement led to five days of rioting in which 10 people died.
cached video 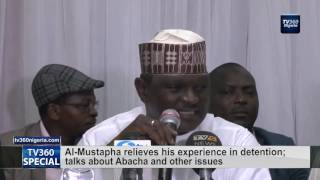 Al-Mustapha relieves his experience in detention; talks about Abacha and other issues 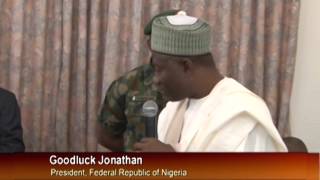 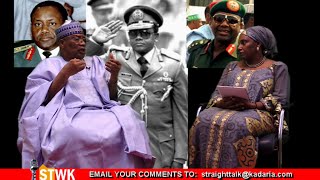 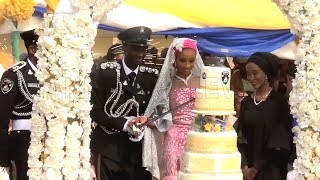 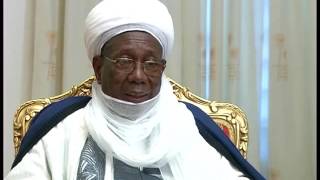 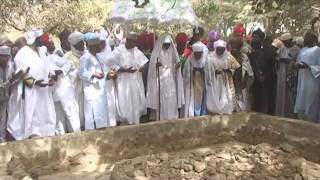 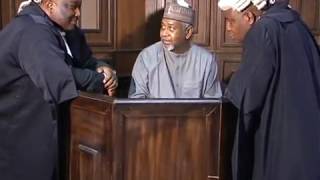 Sultan at 10: What Buhari told Tambuwal, Saraki, Wike on arrival for Sokoto Durbar 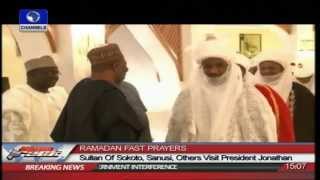 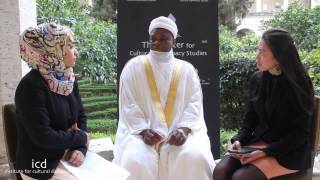