Published by : 13 ON YOUR SIDE
Subscribe
After four consecutive weeks of protests at the State Capitol in Lansing, a crowd of demonstrators descended upon downtown Grand Rapids Monday evening to show their dissent against Gov. Gretchen Whitmer's stay at home order.

This protest, like the ones in Lansing, was organized by people frustrated with Michigan's restrictions that were put into place to help stop the spread of COVID-19. The stay at home order has been in effect statewide since mid-March.

One of the protester, Kevin Heath from Marne, said he thinks there's no reason that Kent County shouldn't be allowed to reopen.

"Open it up. Open up Grand Rapids," he said. "We don't need a babysitter. If you've got areas that are infected, then yes you've got them shut down." Heath claims that Kent County isn't infected with coronavirus, and he was protesting so the region could be reopened.

Outside of the three country metro Detroit region, Kent County has the highest number of positive coronavirus cases with 2,858 reported on Monday.

Some Michigan sheriffs have said they will not enforce the governor's orders, and Barry County Sheriff Dar Leaf also spoke at the event; he has called the governor's actions "unconstitutional." He also compared Karl Manke, an Owosso barber who reopened before the order lifted, to Rosa Parks.

We stand up for the community. We want to make life better for everyone. We celebrate all that makes West Michigan unique. We are 13 ON YOUR SIDE.
cached video 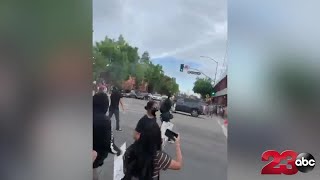 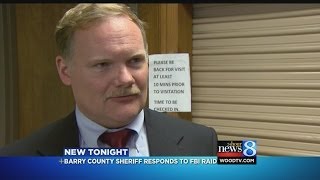 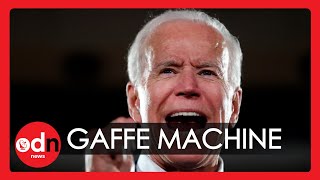 Joe Biden's Most Awkward Gaffes Of All Time 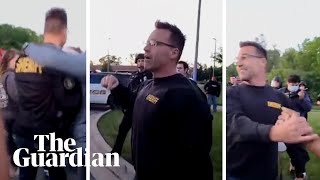 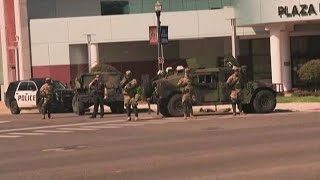 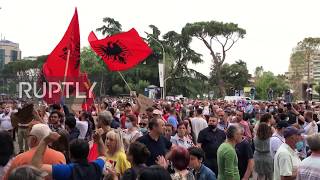 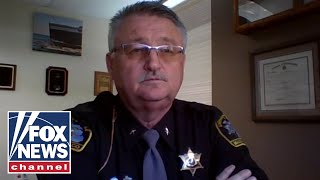 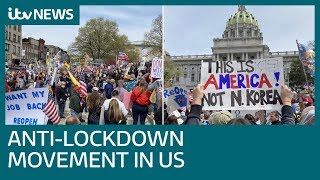 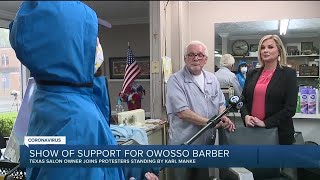 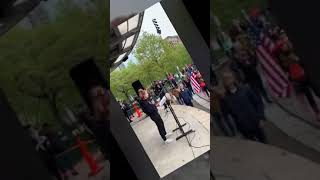