Published by : Automotive Territory: Daily News
Subscribe
Even though the number of cars Porsche sells yearly is ridiculously small when compared to Toyota or Volkswagen, their models remain among the most easily recognizable four wheelers on the roads. This German manufacturer combines luxury and performance unlike any other brand, which allows them to actually grow year after year. Are you interested in what Porsche has in store for the future? Stay tuned to see the most comprehensive video about their 2019 lineup!
Subscribe to Automotive Territory Daily News to stay informed about the new arrivals in the cars world and lets start the engines!

Check out our video series on the 2019 Models from Automakers from Around the Globe:

2019 MODELS FROM ALL MANUFACTURERS PLAYLIST: https://www.youtube.com/watch?v=vJZPVWPQcnQ&list=PLouyd8mRhOO7KDhZMYTpvi3n8Pb6nnjqN

Panamera is one of those models that keeps sedan and wagon body styles still relevant. In 2019 its range is being joined by the mid-grade GTS modification that will sit between the Panamera 4S and Turbo.

Since the bestselling consumer vehicles these days are undoubtedly crossovers, Porsche did not hesitate to announce that their second production all-electric car after the sports sedan Taycan, will be a CUV named Cross Turismo.

The new Porsche Macan is for now offered in the base modification only, powered by a 2.0LTurbo engine, but more powerful variants are about to arrive.

Announced to go into production in the first half of 2019, Porsche 911 Speedster is a limited edition roadster that celebrates the brand’s 70th anniversary. It will be released in a limited number of 1948 units, commemorating the year when the first Porsche car received its operating license.

Porsche are known for marketing trims of their cars as separate models, so the track modified GT3 – RS trim is actually presented for the 2019 as an all-new sportscar.

Back in the day the Cayenne had been a groundbreaking addition to the Porsche’s lineup, that has helped the company to achieve record sales year after year. In 2019 the plugin hybrid modification of this best seller is joining the lineup.

Porsche Taycan will be arriving to the market middle 2019. It will be the first electric car from the bran and one of the initial all-electric sports sedans in the history of automaking.

In 2019, Porsche 718 Cayman GTS features no major revisions. The car comes with a newly standard reversing camera and keeps its turbocharged engine and high end features that were introduced in 2018.

2019 Porsche 935 is a new limited edition sports car of 77 units with a starting price of $816,000. The single-seater has unique design and aerodynamics and is powered by a 700hp twin-turbo 6-cylinder. 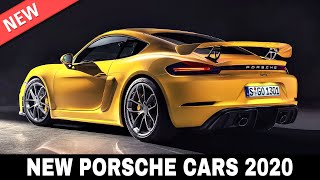 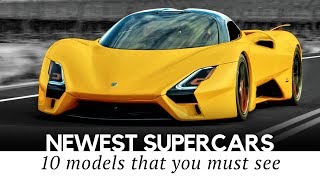 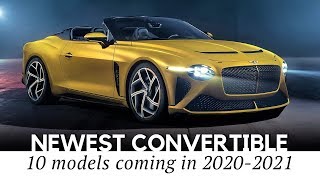 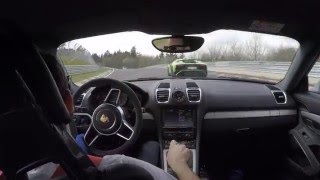 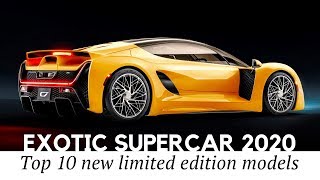 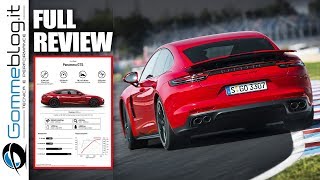 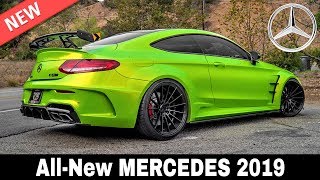 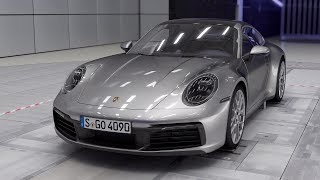 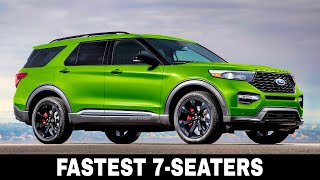