Coronavirus drug remdesivir to cost $3120 per patient with private

Published by : Lightning News
Subscribe
Remdesivir has shown effectiveness against the virus. The California-based drugmaker Gilead Sciences announced its pricing plans for remdesivir, an antiviral COVID-19 drug candidate, saying the treatment will cost $520 per dose for U. S. private insurance companies and $390 per dose for the U. S. government. For a majority of people who receive a five-day treatment of the drug using six vials (based on current patterns), the total charged to hospitals for patients with private insurance in the U. S. will be $3,120. For those under U. S. government health programs, the total will be $2,340 per patient. While there are currently no FDA-approved products to treat or prevent COVID-19, remdesivir is the first antiviral medication to show effectiveness against the novel coronavirus in human clinical trials in limiting hospitalization stays. The costs do not represent out-of-pocket costs with a patient using private insurance. That amount would depend on the type of plan they have. The watchdog group Public Citizen is calling Gilead’s pricing of the drug an ''offensive display of hubris and disregard for the public'' because of what it estimates to be $70 million in estimated taxpayer money used to develop the drug through federal grants and clinical trials.''Allowing Gilead to set the terms during a pandemic represents a colossal failure of leadership by the Trump administration,'' said Peter Maybarduk, director of Public Citizen’s Access to Medicines Program. The pricing for the highly sought-after drugs was explained in an open letter from Daniel O'Day, the chairman and CEO of Gilead Sciences. He wrote, ''There is no playbook for how to price a new medicine in a pandemic.''O'Day said the company has decided to ''price remdesivir well below this value'' based on tests that showed remdesivir shortened recovery time by an average of four days.''At the level we have priced remdesivir and with government programs in place, along with additional Gilead assistance as needed, we believe all patients will have access,'' O'Day said. U. S. Health and Human Services Secretary Alex Azar announced Monday that President Donald Trump secured half a million treatment courses of remdesivir for U. S. hospitals through September.''This is the drug that, if you're hospitalized, can reduce the length of your stay by a third,'' Azar told ABC News chief anchor George Stephanopoulos in an interview on ''Good Morning America.''The deal between the Trump administration and Gilead Sciences allows U. S. hospitals to purchase remdesivir in amounts allocated by the Department of Human and Health Services as well as state health departments. The federal government is working with states to make sure the drug ''gets to the hospitals most in need,'' Azar added. Gilead originally developed remdesivir to treat patients with Ebola virus disease. In May, the Food and Drug Administration authorized the drug for emergency use to treat patients hospitalized with severe cases of COVID-19. Since then, the U. 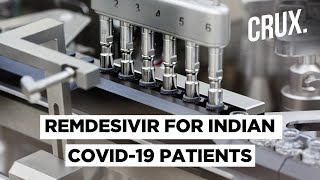 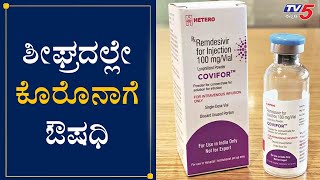 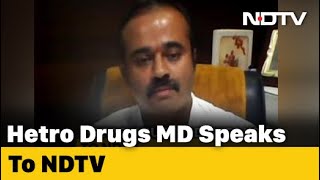 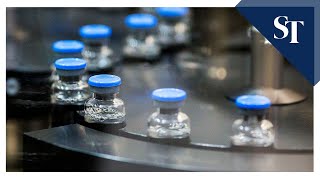 Remdesivir to arrive at hospitals this week - Gilead CEO 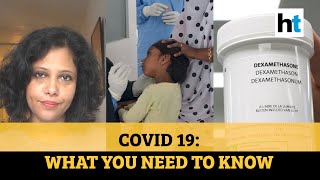 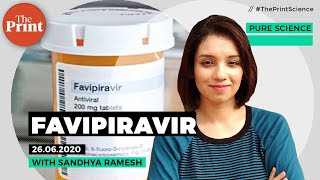 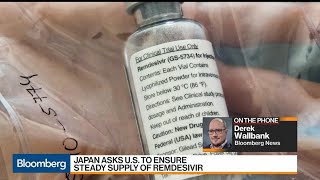 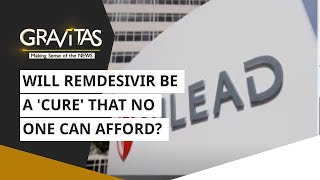 Gravitas: Will remdesivir be a 'cure' that no one can afford? 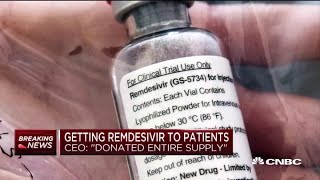 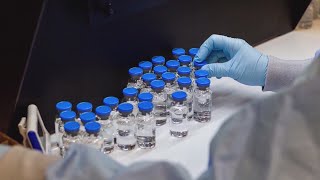 Remdesivir for the treatment of Covid-19