Published by : BBC News
Subscribe
Dozens of people have been arrested in Hong Kong, including a man carrying a pro-independence flag, after a new "anti-protest" law imposed by Beijing came into effect, officials say.

The national security law targets secession, subversion and terrorism with punishments up to life in prison.

Critics say it stops some freedoms meant to be guaranteed by China. 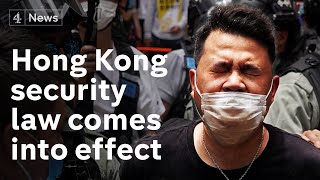 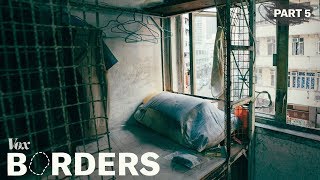 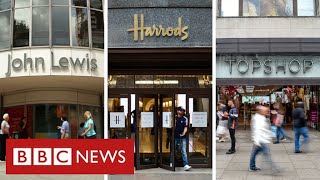 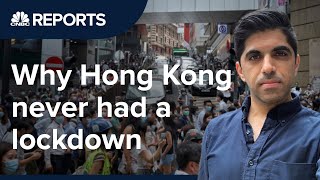 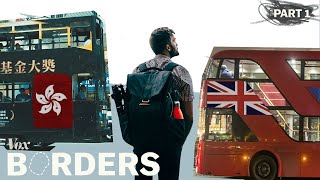 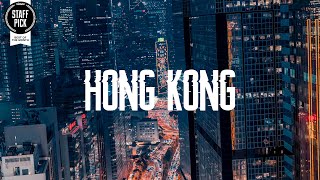 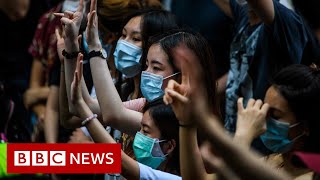 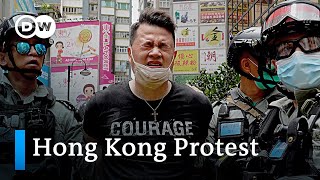 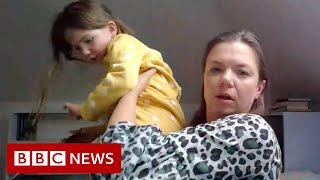 'This is most informative interview I've done all day' - BBC News