Published by : Trending
Subscribe
‘Catastrophic’ flooding, evacuations in Mid-Michigan as dams fail: What to know

DETROIT – About 10,000 people in Mid-Michigan have been asked to evacuate their homes after multiple dams were breached, causing a major flooding emergency.

For the second time in less than 24 hours, families living along the Tittabawassee River and connected lakes in Midland County were ordered Tuesday evening to leave home. By Wednesday morning, water that was several feet high covered some streets near the river in downtown Midland, including riverside parkland, and reaching a hotel and parking lots.

The Weather Service urged anyone near the river to seek higher ground following “catastrophic dam failures” at the Edenville Dam, about 140 miles north of Detroit, and the Sanford Dam, about seven miles downriver. The evacuations come as Michigan remains under a stay-at-home order to prevent the spread of the coronavirus.
cached video 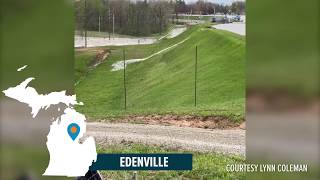 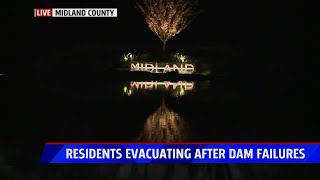 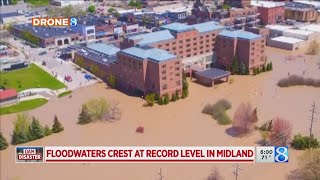 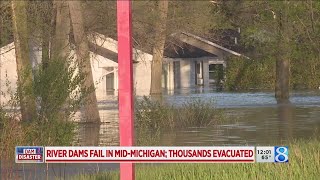 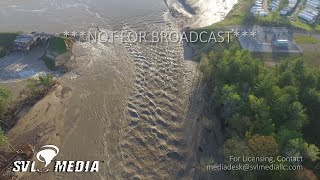 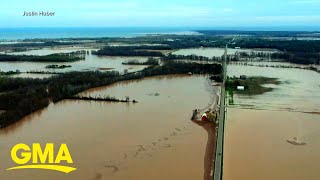 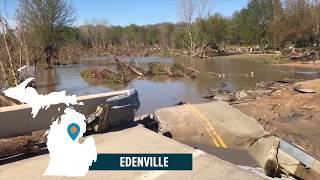 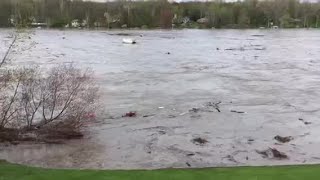 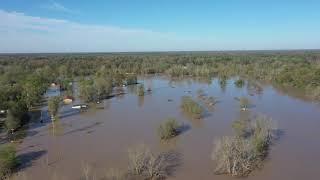 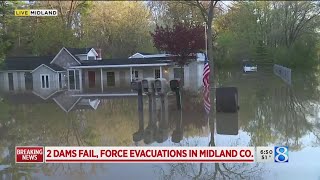